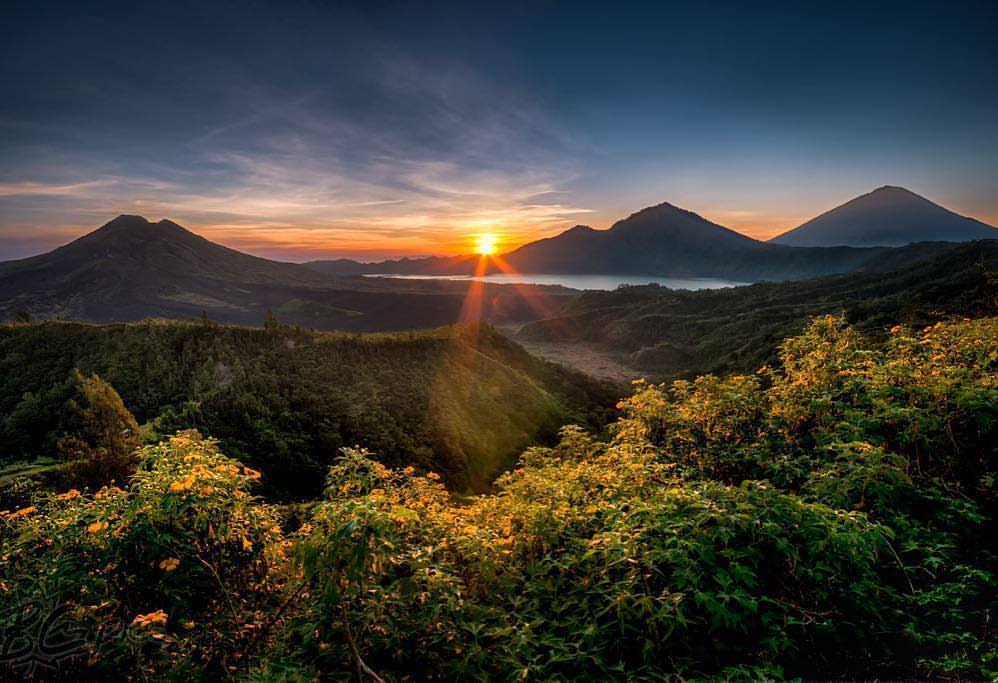 The alert level for the Mount Agung volcano has been downgraded from level four to level three.

Centre for Volcanology and Geological Hazard Mitigation spokesman says he hopes Mount Agung activity will continue to decrease. Evacuees from areas other than 6 affected villages will be advised of Mount Agung status change & assisted by BPBD to return if they desire. Mr. Kasbani says Mount Agung status downgrade is purely as a result of decrease in volcano activity and not other pressure, therefore anything outside the new 6-7.5 kilometre exclusion zone – including the holy Besakih temple – is now safe.

Centre for Volcanology and Geological Hazard Mitigation will continue to monitor Mount Agung activity and subsequently downgrade the level further until back to normal. 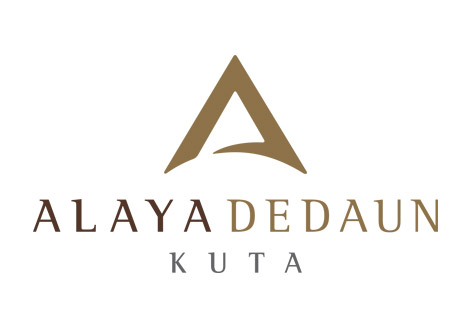 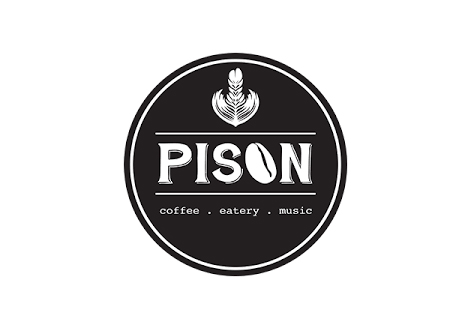 Get updates and receive great offers from us